Does the Constitution Restrict American Citizens?
Published on January 03, 2022 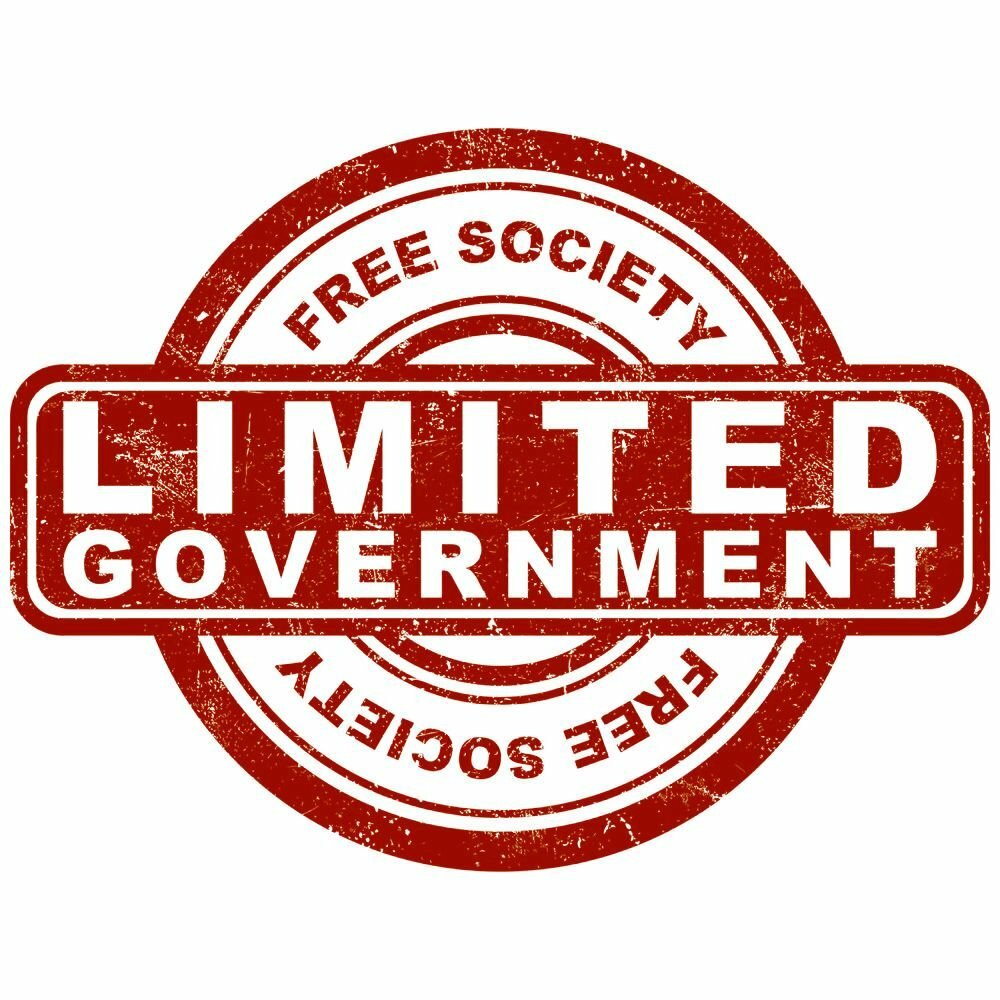 I remember the story of a High School Valedictorian who was planning his speech for the graduation ceremony.  The school said that due to the “Constitutional” requirement of “Separation of Church and State”, the young man could not mention God in his speech.  He wanted to say, “God bless you” to his fellow graduating classmates but was not allowed to do so.  So, he made a plan…  With a little coordination ahead of time with the other students, he gave his speech and at the end, he faked a sneeze.  After he sneezed, the entire class roared, “GOD BLESS YOU!”  I remember the first time I read this story.  I appreciated that it was written with a feeling of victory for the students who had accomplished an expression of God’s blessing, while the school had attempted to restrict the students with rules allegedly taken from the Constitution of the United States.  In stories like this, and they are sadly becoming more frequent, I hate the fact that the Constitution is being grossly misapplied to restrict American citizens.

The Constitution Limits the government, not the people!

What does the Constitution say?

Let’s consider a few things to show this is true – We will look briefly at where our rights come from, and we will also consider especially 2 of the amendments from the Bill of Rights.  The First Amendment is where people tend to say “Separation of Church and State” resides.  So, we will look at it together to find out what it says.  We will also consider the Ninth Amendment which deals very specifically with the rights of the people.

Rights are given by God

In our article, “Foundational Principles of The United States- What are they?”, we discussed the Declaration of Independence, and we saw that it clearly tells us our rights are given to us by God Himself.  In fact, it says, the purpose of government is to secure rights given to us by God.  So, since this entire entity of federal government was created for the purpose of securing rights given to us by God, it should logically be very clear that nothing within the legitimate power of the federal government would restrict a graduating High School student from saying anything he wants to say at his graduation ceremony.

“We hold these truths to be self-evident, that all men are created equal, that they are endowed by their Creator with certain unalienable Rights, that among these are Life, Liberty and the pursuit of Happiness.–That to secure these rights, Governments are instituted among Men, deriving their just powers from the consent of the governed”

-Second paragraph of the Declaration of Independence, 1776

Separation of Church and State in the Constitution?

Often times, people will assert that “Separation of Church and State” is a foundational principle upon which our country was built.  However, that term is found nowhere in our Constitution.  While many who hold to this idea of Church and State have no idea where it is supposedly specified in the Constitution, there are others who will claim it is found in the First Amendment.  Let’s consider the text of the First Amendment.

“Congress shall make no law respecting an establishment of religion, or prohibiting the free exercise thereof; or abridging the freedom of speech, or of the press; or the right of the people peaceably to assemble, and to petition the Government for a redress of grievances.

First Amendment to the U.S. Constitution

On PatriotsHope.com, we have a category of blog articles that discuss the idea of Enumerated Powers – this simply means that in order for the federal government to have a power, it must have been specifically listed in the Constitution.  Many of our founders believed the First Amendment to be unnecessary because these items were clearly not listed in the enumerated powers of Congress and were therefore already off limits to the federal government, but they gave us the First Amendment in order to make absolutely sure that the federal government was prohibited from ever trying to assume any authority whatsoever in these five areas:

The First Amendment ensures that the federal government may not violate any of these 5 prohibitions.  There is no mention of “Church and State” in the text, but it is also very clear that this amendment limits government – not the citizens of the United States.  When we allow government to place limitations on the expression of the faith of individuals, we are using the First Amendment for exactly the opposite purpose for which it was designed.

What’s in the Ninth Amendment?

“The enumeration in the Constitution, of certain rights, shall not be construed to deny or disparage others retained by the people.”

Ninth Amendment to the U.S Constitution

In the Declaration of Independence, we learn the rights of Americans come from God Himself – not government.  In fact, we learn the purpose of government is to secure these God given rights.  The First Amendment limits government – not citizens – and the Ninth Amendment explains that rights of the people go well beyond those specifically listed.  In our founding documents, our government was designed to be limited.  Conversely, the rights of the people are many!  Let’s not allow ourselves to be deceived into believing this works the other way around.