Does Free Speech Still Exist in America?
Published on May 31, 2022 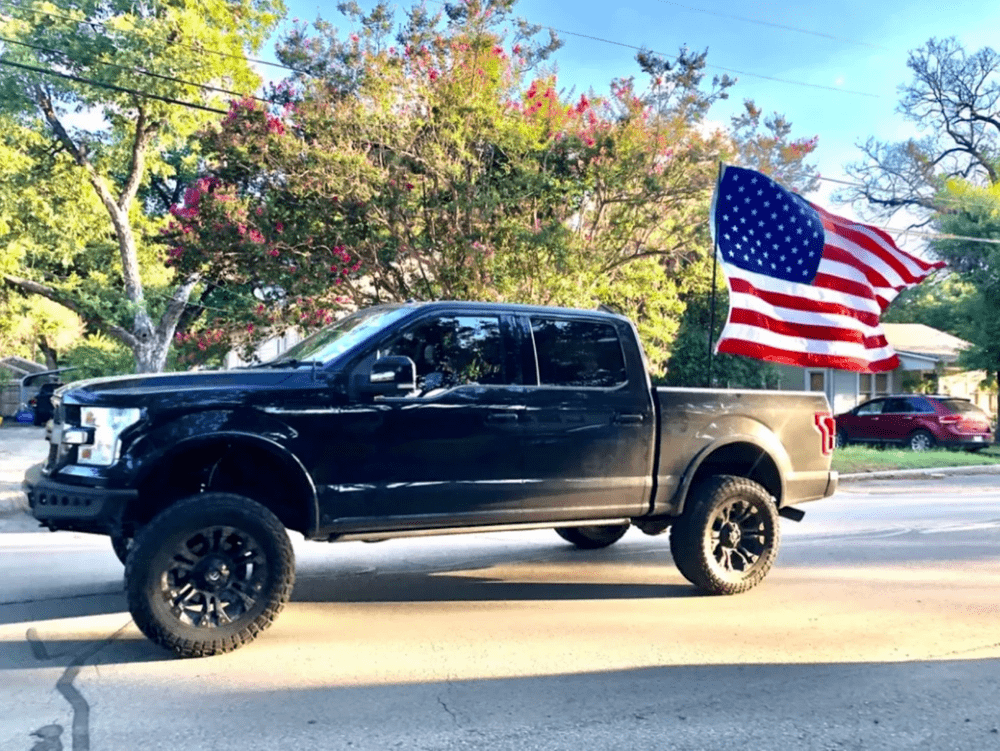 As an entrepreneurial young American, imagine you are going to open a hot dog stand.  You make elaborate plans of how you will bring hot dogs to the park on the beautiful summer days around lunch time where you will have lots of eager customers to buy your merchandise!  You invest a chunk of your savings to fund your first big purchase of hot dogs from the wholesale store.  Finally, you’re about ready to get started.  But there is one problem – Oh no!  There are lots of dogs at the park on those days – how will you keep the dogs from eating your merchandise?  You decide to get a bigger dog – one that will protect your valuable inventory from would-be thieves.  On the next Saturday, you’re rolling the wagon to the park to get started with your valiant guard dog trotting along with you.  Along the way, you encounter a friend.  With excitement, you begin to relay to him all your plans and dreams of your new business.  Lost in conversation you don’t notice your guard dog getting into your hot dogs!!  By the time you notice, your precious inventory is gone!  In such a short time, while you are sharing your dream with a friend, the very safeguard you had for the purpose of protecting what was yours, turned out to be the very thief he was put there to defend against!

“We hold these truths to be self-evident, that all men are created equal, that they are endowed by their Creator with certain unalienable rights, that among these are life, liberty and the pursuit of happiness. That to secure these rights, governments are instituted among men, deriving their just powers from the consent of the governed.”

In our article, Foundational Principles of the United States – What are They?, we discussed this idea described in our Declaration of Independence.  The idea is worth revisiting.  The clear message from the Declaration is that there is a Creator God.  God has endowed us with unalienable rights.  The purpose of government is not to grant us rights – God already did that for us.  The purpose of government is to secure our God-given rights.

So, from our story above, if our starting inventory of hot dogs was an illustration of the rights given to us by God, then the guard dog we brought along for the purpose of defending them was the illustration of the government and our government officials.  If the guard dog (the government) steals the very same hot dogs (rights) that it is supposed to be there to defend, then do you see how upside down this gets?

The Foundational Principle of our nation

Many folks today have lots of different ideas about what are the “Foundational Principles” of our nation.  However, this idea of rights coming to us from our Creator God, and governments being instituted to secure these rights – this idea was presented immediately after the introductory paragraph of the first document our Congress ever produced as a free and independent nation.  This is the true foundational principle of our nation.

So often in today’s world, the government itself becomes the threat to our God-given rights, when the purpose of government is to secure those rights.  Just like the supposed guard dog in our fictional story, the government officials steal the very thing they are suppose to protect!

Recently, on one of the online classes we host, we had the privilege of hosting a guest speaker, Mrs Joeylynn Mesaros.  She told us how a bus with government officials became the very ones to attack her family’s right to free speech.  She and her husband and their young son took part in a “Trump Train” event, where there were many cars and trucks with flags and Trump signs.  I don’t want to steal the story from her, because I want you to click on the video and hear from her directly, but the short version is that the government officials – whose very role according to our Declaration of Independence is to secure God-given rights of Americans – are suing the Mesaros family for exercising their free speech.

The fact that government officials would attack the rights of Americans is ironic enough, but to further demonstrate their hypocrisy, these officials were doing the same thing the Mesaros family was doing!  They were riding in a bus that was completely covered with Biden / Harris campaign material – of course that is their right, but it demonstrates how these officials apply things like “freedom of speech” radically different if it is in favor of their candidate vs a political opponent.  Applying laws differently to different political parties to suppress free speech is a dangerous path to go down – and is decidedly unAmerican.  In our nation, we have always treasured our God-given rights as Americans, and we have always fought to defend those rights – even for those with whom we may personally disagree.  The actions of these officials suing the Mesaros family are a distinct departure from that historically American point of view.

I hope you will take a couple minutes and explore the Mesaros family’s website, www.freespeechdefender.com.  There are links there where you may also donate to help them fight this fight.  Their case is important.  It is about much more than just this one family and this one incident.  This is about defending the future of free speech in our nation.  It is about whether our government in its official capacity, and in this case, government officials, are here to secure God-given rights of Americans as they have always been, or whether we are exchanging that historic and beautiful American truth in favor of censorship and suppression.

For free speech to continue to exist in America, let’s not let our own guard dog steal the hot dogs.  Let’s ensure our government is doing its job, which is to secure the God-given rights of Americans, regardless of which political party or candidate they may be endorsing.  The future of our rights, and of our very nation, depends on it.

Convention of States- Is it a Good Idea?

In Federalist #45 of the Federalist Papers, James Madison, regarded as the Father of our Constitution, said, “The powers delegated by the proposed...