The Murder of Limited Government
Published on June 07, 2022 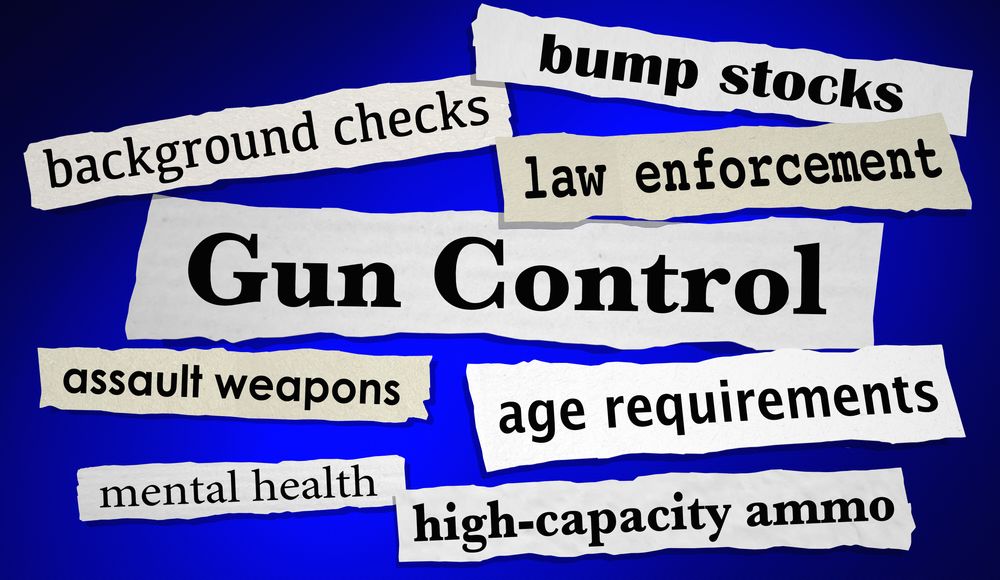 It is all too painfully familiar.  Once again, our nation is reeling from a mass murder event.  Once again, we mourn the loss of innocent life.  Once again, we hear the stories and see the pictures of the victims of senseless violence.  Once again, tyrants in public office want to misapply the murder of innocent people as a license for their desire to illegally seize power.  Every headline from the media parades the heartbreaking stories of their deaths as justification for their wicked and unconstitutional political agenda.  Make no mistake, that agenda is nothing short of theft and tyranny.  In our article, “Why Jurisdictions Matter”, we talked about a Sheriff who abused his position in an attempt to exercise authority that did not legitimately belong to him.  We concluded this fictional Sheriff was a thief and a tyrant.  Federal officials using the tragic and needless death of children in Uvalde, TX, to ram their unconstitutional agenda down the throats of Americans is far worse than anything the fictional Sheriff did in that article.

“The Constitution should never be construed to prevent the people of the United States who are peaceable citizens from keeping their own arms.”

– Samuel Adams, signer of the Declaration of Independence

Can we change the Constitution?  Of course we can!  In our article entitled, “Can Americans add new Enumerated Powers?”, we discussed how the American people did exactly that in the early Twentieth Century when most Americans wanted the federal government to restrict alcoholic beverages.  First, they amended the Constitution to give Congress authority to legislate in that area, and then Congress passed the Volstead Act using their new Constitutional jurisdiction.

When I find myself in a conversation about gun control, I always ask a question.  The question is, “Do you have the political horsepower to pass a Constitutional amendment to rescind the Second Amendment, and also to grant Congress the power to legislate gun control?”  If the answer to that question is “no”, then it is pointless to even have the conversation!  It literally does not matter what either of us think about gun control, or the “need” for certain caliber guns, or certain capacity magazines, etc, etc.  It literally does not matter.  Without a Constitutional Amendment to grant authority to Congress to legislate in this area, then there is no legal grounds for Congress to legislate gun control.

What about those children?

Insurance against a tyrannical government

“The right of self-defense is the first law of nature; in most governments, it has been the study of rulers to confine this right within the narrowest limits possible.  Wherever the right of the people to keep and bear arms is prohibited under any color or pretext whatsoever, liberty, if not already annihilated, is on the brink of destruction.”

Our founders wanted Americans to always have the God-given right of self-defense, and they saw it as each citizen’s duty to defend his own home.  James Wilson said it this way:

“The great natural law of self-preservation cannot be repealed or superseded or suspended by any human institution.  The right of the citizens to bear arms in the defense of themselves shall not be questioned.  Every man’s house is deemed by the law to be his castle; and the law invests him with the power and places on him the duty of the commanding officer of his house.  Every man’s house is his castle, and if anyone be robbed in it, it shall be esteemed his own default and negligence.”

James Wilson, a signer of the Declaration of Independence and the Constitution

Imagine for a moment…

Imagine for a moment if you were an enemy of the United States.  Imagine you hated our form of limited government as defined by our Constitution.  Imagine you sought to change our form of government.  Imagine you sought to establish a society where the state was all powerful, and the common people had no means to resist.  If this was your objective, if this was your goal, then disarming the public would be a very high priority for you.  You would latch on to the senseless death of school children and instead of taking actions to punish criminals, or protect schools, you would abuse their deaths to further your cause to destroy the American form of limited government.  If this was your goal – then gun control would be of critical importance.  Our founders knew this – and protected us from it.  Let’s not allow our God-given rights to be stolen by those who hate our beloved nation.

“Forty years ago when the resolution of enslaving America was formed in Great Britain, the British Parliament was advised to disarm the people; – that it was the best and most effectual way to enslave them – but that they should not do it openly, but to weaken them and let them sink gradually.”

– George Mason, father of the Bill of Rights

The United States Constitution has stood the test of time and is built upon firm principles. Our Declaration of Independence says the purpose of government is to secure God-given rights, not to take them away. Restricting the self-defense rights of Americans in the form of unConstitutional gun control laws has long been a goal of those who hate our Constitution. Let’s not allow our elected officials in Congress to murder our form of government and our Constitution they are sworn to support. Our Founders knew the right of self-defense was important for many reasons and they built strong defenses into our documents to protect it. Encourage your Representative and your Senators to oppose any gun control measure which may be proposed.

Thank you to Rick Green and Patriot Academy for all the founder’s quotes used in this article, plus many others that were not included here due to space limitations. If you would like to learn more about the design of our form of government according to the original intent of our founders, and the importance of the God-given right of self-defense protected by the Second Amendment, join Patriot Academy for one of their Constitutional Defense courses. 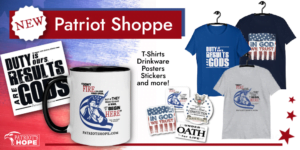 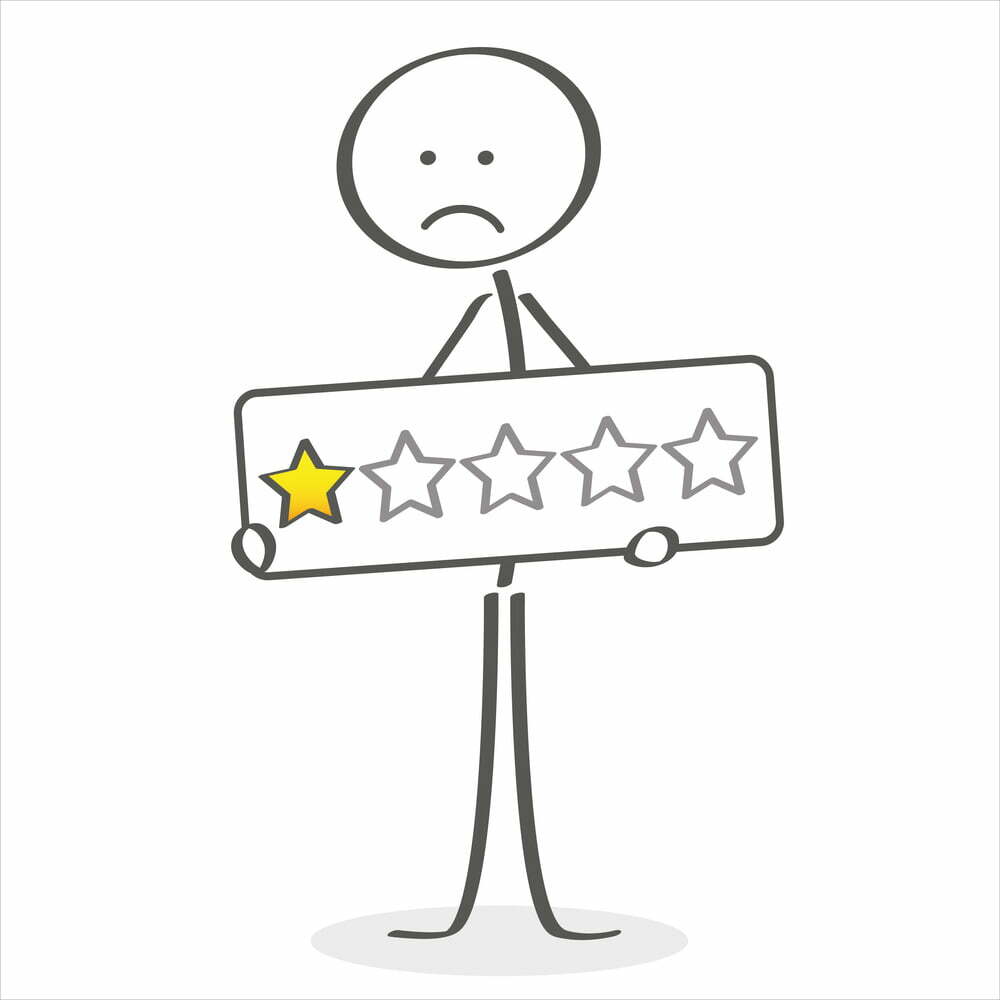 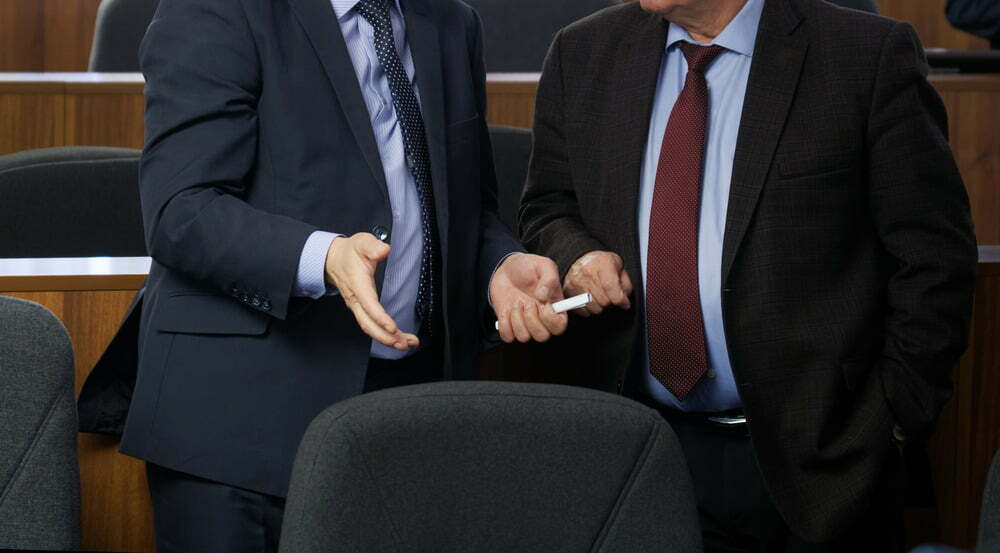 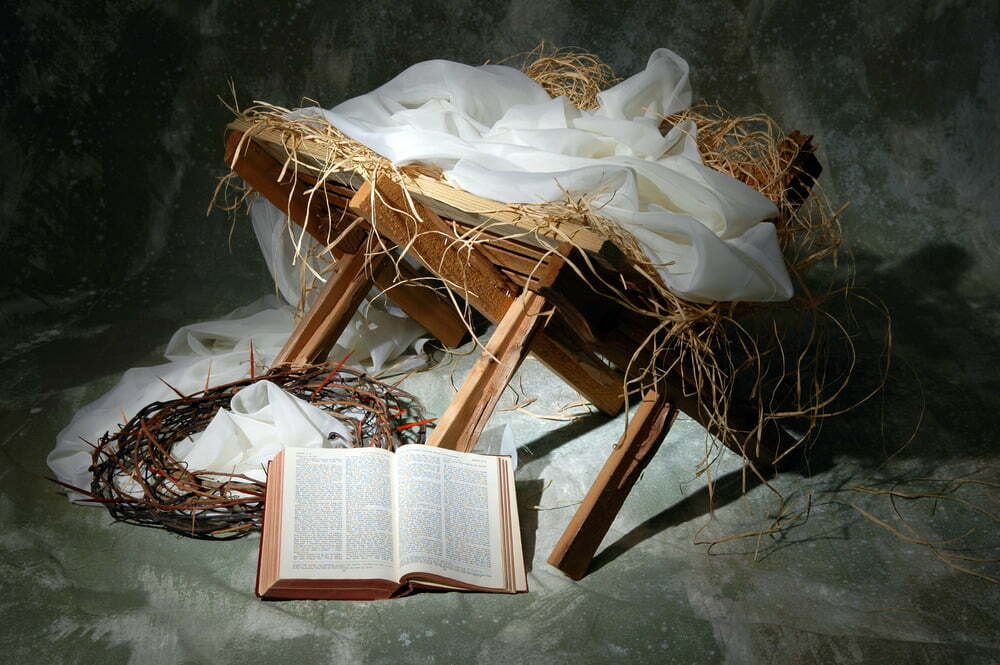